Did you see all those students -- including thousands right here in Oregon -- walk out of class to protest inaction on gun violence? I’m so proud of these kids. Our future is bright. 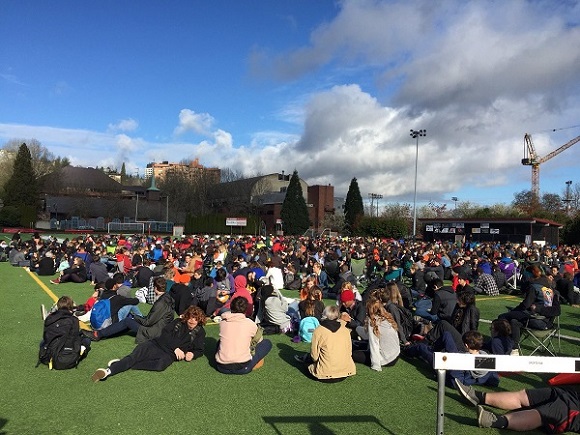 It’s time to tell Congressional Republicans “DO YOUR JOB!”

As long as we allow Republican members of Congress to be bought by blood money, not a single one of them will vote for common sense gun law.

No more selling our children’s lives to the NRA.

Sign the petition now and tell Congress to reject the NRA.