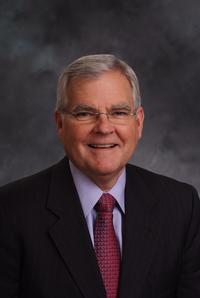 Word is coming in from Salem that the Oregon House Republican Caucus, after a marathon session this afternoon, ousted Kevin Cameron of Salem as the House GOP Leader.

Cameron will be replaced by Andy Olson (R-Albany).

Mike McLane will be the Deputy Leader, beating out Julie Parrish for the job. Interestingly, Parrish was a close ally of the scandal plagued Matt Wingard. Hopefully this means that the House GOP will be scrubbing the Wingard influence from their ranks. Not only is that likely best for the Republicans, it's certainly best for the citizens of Oregon.