The GOP drag their knuckles into the 21st Century

Better late than never guys. Welcome to the party. 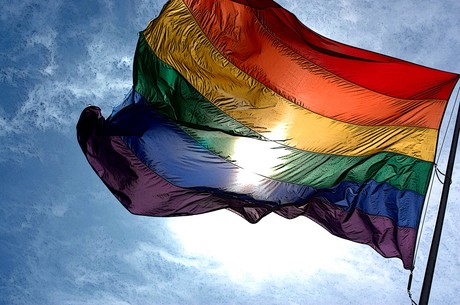 A group of high-profile Oregon Republicans has formed a Freedom Oregon, a political action committee that will support same-sex marriage.

The story goes on to say that Freedom Oregon will work in coordination with Oregon United for Marriage.

If you're looking for the bellweather signal that Republicans have conceded this fight in Oregon, this appears to be it. Even with the anti-equality measures seeping from the fringe conservative factions of the state, this is the defacto white flag from the powers that be.