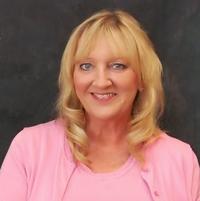 By Deborah Barnes of Milwaukie, Oregon. Deborah is a public school teacher, a leader in the Oregon Education Association, a former broadcast journalist, and former member of the Milwaukie City Council. She is a Democratic candidate for HD 41 in Milwaukie, Oak Grove, and Southeast Portland. Learn more at FriendsOfDebBarnes.org.

As a former broadcast news reporter and a teacher of broadcasting and social media, one thing I expect is honesty and making sure you report the facts. With that in mind, here is why I am asking residents in HD 41 for their vote in this race.