No more blood money for Dems 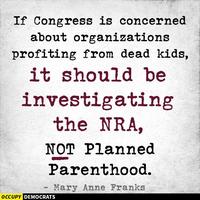 Politicians not only take money from the NRA, they kowtow to that organization’s demands in fear. I don’t expect any amount of bloodshed will change this behavior with Republicans, but Democrats have to do better. They not only need to refuse money from extremist organizations like the NRA, Oregon Firearms Federation (OFF) and Oregon Gun Owners (OGO); they need to return what they’ve already received.

Or even better, donate that money to funds for the victims of the violence made possible by the gun manufacturers and their lobbyists. It will still be blood money but perhaps it can be purified somewhat by helping those harmed so terribly, and needlessly, by gun violence. 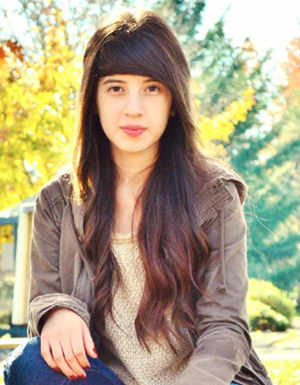 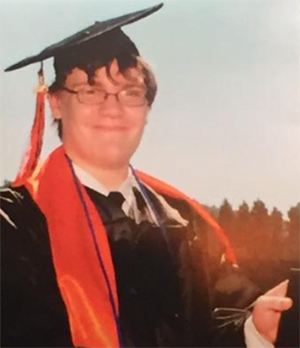 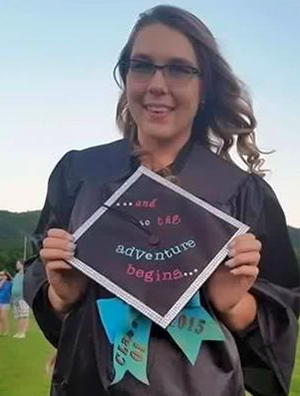 In the big picture of Oregon’s piss-poor campaign finance laws, the money donated by the extremist gun organizations isn’t that large: $25,550 donated to 16 Democratic legislators since 2008 by the NRA, OFF and OGO. Former House Majority Leader Val Hoyle received $1,500 from these groups between 2010 and 2014; in contrast, she raised over $133,000 in 2014 alone. The $250 she accepted from the NRA had no impact on her decision to support the background checks bill (SB 941) with everything she had.

Which begs the question: why take it? It’s blood money, pure and simple, and Democrats need to wash their hands of this money, accepting no more and donating what they have received to those harmed by gun violence.

No Democrat takes more gun money the Rep Jeff Barker. His reputation of being “tough on crime” and his position as Chair of the House Judiciary Committee, not to mention being an ex-cop, puts him a prime position for the gun lobby. He’s taken in $6,000 since 2008, and that’s not an insignificant amount. He was also one of just three Democrats in the House who voted against SB 941. The other two were Caddy McKeown ($250) and Brad Witt ($,2500).

(Then there’s Julie Parrish, who has taken $1,250 in gun money and voted against background checks. Somehow she’s gained a reputation for being “independent” but she toed the NRA line faithfully on SB 941.) 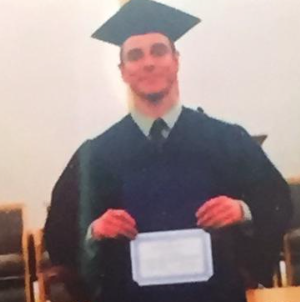 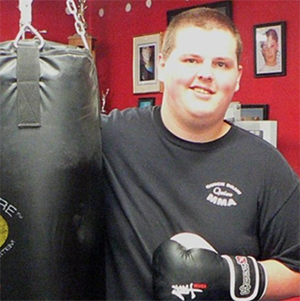 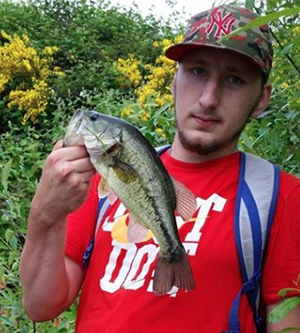 And I guess back in 2010, taking $500 from the Oregon Gun Owners PAC seemed like a way for Jefferson Smith to demonstrate non-hostility towards “responsible” gun owners, but that was before Sandy Hook, Clackamas Town Center and, of course, Umpqua Community College. I’m hoping Jefferson has learned better.

And even though Peter Courtney has taken $2,000 from the OGO, which opposed SB 941, I would hesitate to suggest that had anything to do with the background checks bill being stopped in the Senate in 2013. He raised over half-a-million dollars in 2014; two grand is chump change. But it’s also chump change donated by organizations that bear a direct responsibility for what happened in Roseburg.

Let me repeat that: These organizations bear a direct responsibility for what happened in Roseburg. And for the deaths of Cindy Yuille and Steven Forsyth at Clackamas Town Center. They bear responsibility for the slaughter at Sandy Hook Elementary I still cannot believe happened. For years now, they have fought tooth and nail to not just block common sense gun laws (background checks to keep guns out of the hands of the kind of people who commit “senseless” massacres) but to make the ownership of weapons easier and easier – and they have waged this war on innocent Americans with millions of dollars from the gun manufacturers.

And we’re not talking about guns used to hunt, target shoot, or protect a home. We’re talking about military weaponry in the hands of civilians, “cop-killer” bullets, high-capacity ammo magazines, and so on. These organizations and their tools in government and the public have gone so far as to prevent the gathering of data on what’s behind the mass shootings now happening at the rate of more than one every day in 2015. The NRA et al are not fighting to protect a basic right; they are fighting to pervert the Second Amendment into a charicature of what the Framers intended.

Seriously, Jeff Barker, you can look at yourself in the mirror with that money in your campaign coffers? How about you, Brian Clem? Does the $2,000 you’ve taken sit well on your conscience as you watch the tv news from Roseburg? Brad Witt ($2,500), someone I believe to be a good, compassionate person – how can you justify that money? Lee Beyer ($500)? Judge Chris Garret ($1,000)? Floyd Prozanski? You’ve accepted $1,500 from OGO; how many of their members in your district do you think supported your recall? 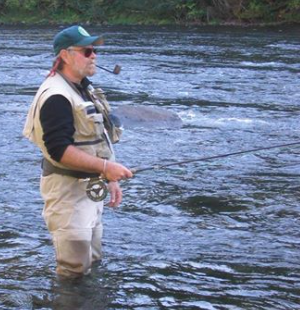 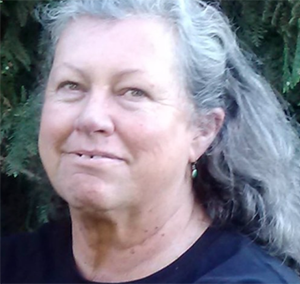 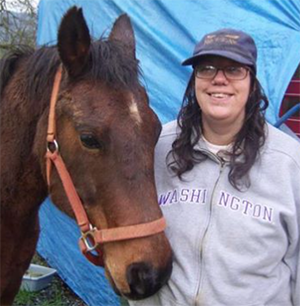 I was devastated after Sandy Hook, horrified by watching hours of coverage of the kind of nightmare that should never have happened. I was committed to working against this insanity, and yet it goes on, gets ever worse, and I find myself distracted and inactive. What happened in Roseburg shook me hard, as well as it should have. I’m done with excuses, mine and those of elected officials in the Democratic Party. I am not an absolutist; life is a messy, complicated thing. But there are exceptions, and this is one of them.

I will not support any Oregon candidate who takes the blood money of the NRA, OFF, OGO or any other organization dedicated to making our country less safe by flooding our streets with military-grade weaponry and subjecting the majority of us to terror. These are not gun “rights” organizations; they have become instruments of terror. “Buy a gun, a big-ass gun, or someone will get you next.” That’s their message, and it’s so anti-American I cannot understand why these people haven’t been rounded up and sent to Guantanamo.

Below is the list I culled from ORESTAR, looking at contributions to Democrats in the Leg from the NRA, OFF and OGO. I’m sure there are other groups and individuals sending gun money to politicians, but this is what I found. And it’s a start because it’s the three main organizations in Oregon, apart from the GOP, fighting to ensure that the freedoms the Founders fought and died for are subverted for the economic and political power of a minority with no regard for the common welfare.

Stop taking the money, Democrats. And contribute what you have taken to victim funds. It’s the decent thing to do. Stop aligning yourself with those filling our country with fear and weapons. You don’t need that blood on your hands.

And if you do take, expect a lot of Democrats to work to take you out.