Already, Wheeler's campaign has edited the language published on the site. 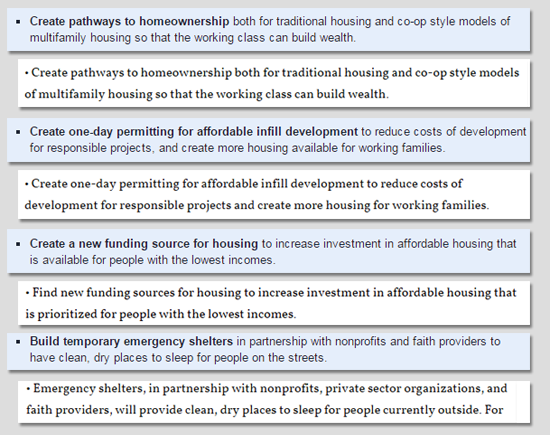 To Team Wheeler's credit, his team took responsibility for lifting the language.

But after reviewing the statements, Cox took responsibility and said he "made a grave error" in the editing process and unknowingly used Bailey's words.

"This was an editing error," Cox said. "We have begun taking steps to correct it. We apologize."

To me, though, this betrays an important thing: The Wheeler policy document on one of the most important issues facing Portland was shopped out to his campaign staff and consultants. Certainly, professional writing and editing help is perfectly reasonable -- but this episode demonstrates that they're not even Wheeler's ideas in the first place.

As the guy whose company built Jules Bailey's website, I can report: Jules wrote his own policy plan. They're his ideas, through and through. And now we know: Even Ted Wheeler thinks they're great ideas.